April 4, 2011 | Comments Off on Update on the WNC Marquetry Group’s Live Event

Members of the Western North Carolina Marquetry Group can to display some of their old world craftsmanship.

From the American Marquetry Society…”Marquetry is the art of creating decorative designs and pictures by skillfully utilizing the grain, figure and colors of thin veneers, and sometimes other materials such as shell or ivory.

While the exact origins of marquetry are unknown, it is believed to have its inception in ancient Egypt where inlays were used in the palace of King Mausolus around 353 BC, located in modern day Turkey. In addition to this, hieroglyphs and paintings from Ancient Egypt indicate that veneers were cut with bronze adzes and applied to burial caskets.

During this same time period, mosaic work was also widespread. Thus, it is presumed that it didn’t take long for old world craftsmen to also start experimenting with designs formed from different veneers.

In the 14th Century marquetry was developed in Northern Italy and used as a method of decorating cathedrals. Over the next few centuries, marquetry schools were established in France, Germany and Holland. During the 16th to 18th Centuries much exquisite work was produced focused primarily on decorating furniture, especially for royalty.

Eventually, marquetry extended westward from Europe to America and beyond.

Today there are a handful of professional marquetarians, however, it is often the amateur who produces some of the finest work. Unrestricted by commercial concerns, they are able to develop new techniques which are often labor intensive, advancing this unique art form to new standards.” 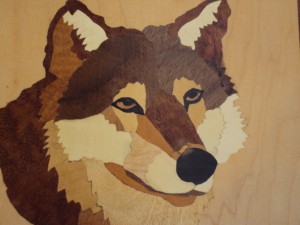 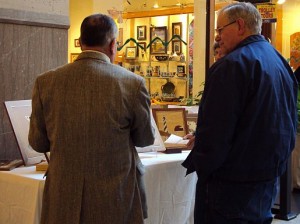 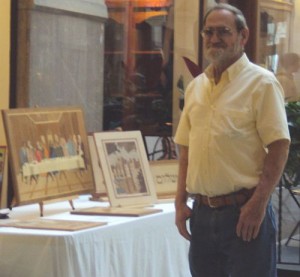 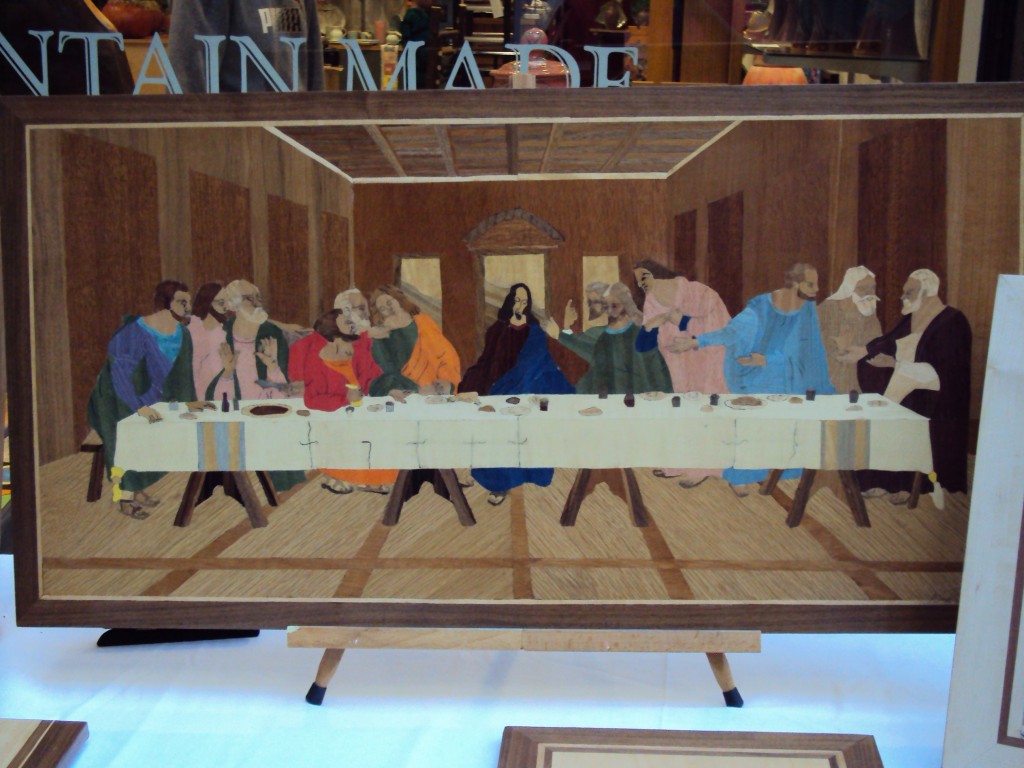 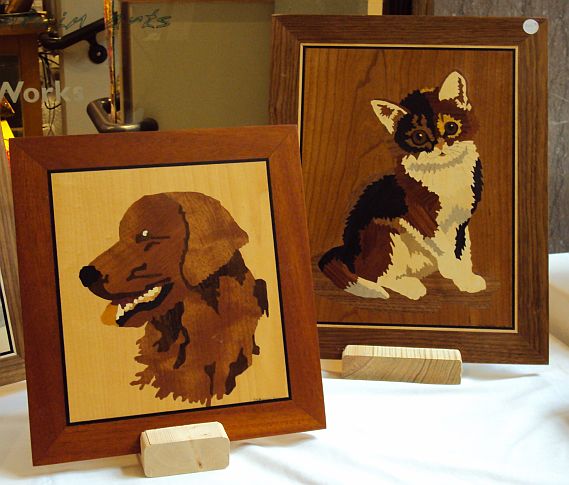